Publisher:
One for All

As powerful warrior-mage, you have pledged yourself to an ancestral cast of elite guardians sworn to to protect the sanctuaries of the Seven Vales.
When your home is attacked, you take it upon yourself to go beyond your calling, and take the road in search of lost and stolen magical artifacts vital for the safeguard of your world.
Do you and your allies have what it takes to become the first Soul Raiders the Seven Vales has known in centuries?

In this fast-paced narrative game, the players become the main heroes of an epic saga. They will be able to roam freely in a variety of settings, cooperating to overcome the threat of an impending doom before it is too late!

A fast-paced  and cinematic game system

Running Quest: Soul Raiders is the kind of game that needs crowdfunding to go from an idea to reality. The game box will hold over one thousand illustrated cards of various sizes, miniatures for the adventurers, and a number of tokens and tracks.
The story driven game genre is a favorite of the boardgame community on Kickstarter, who likes to delve in rich and narratively fleshed out fantastic settings. 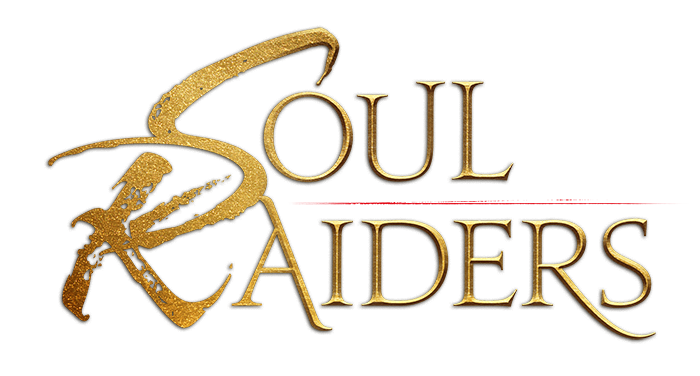 The Publisher
One for All